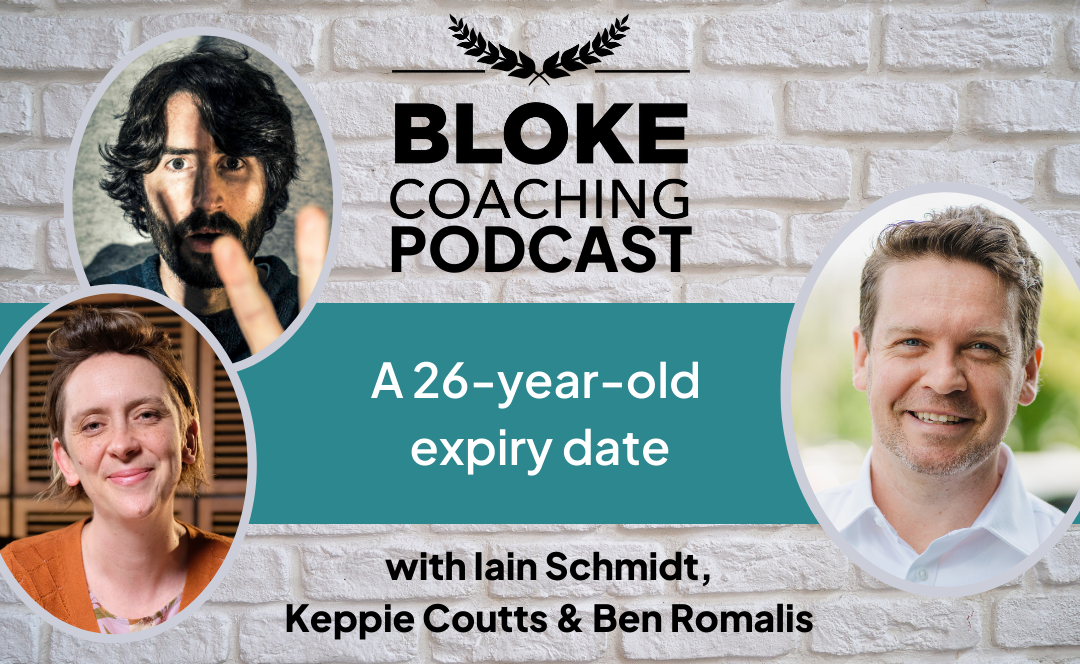 We share insights into some of the everyday microaggressions, and the gendered, racial and age-related obstacles encountered by artists.

We discuss how ‘networks’, and the lack of representation particularly in positions of power and influence in the industry work to exclude anybody who isn’t a white man.

We discuss gendered stigmas attached to instruments and different genres, before finally taking a deeper look at song lyrics – from Blurred Lines, to grapevines, and the zig a zig ahs. 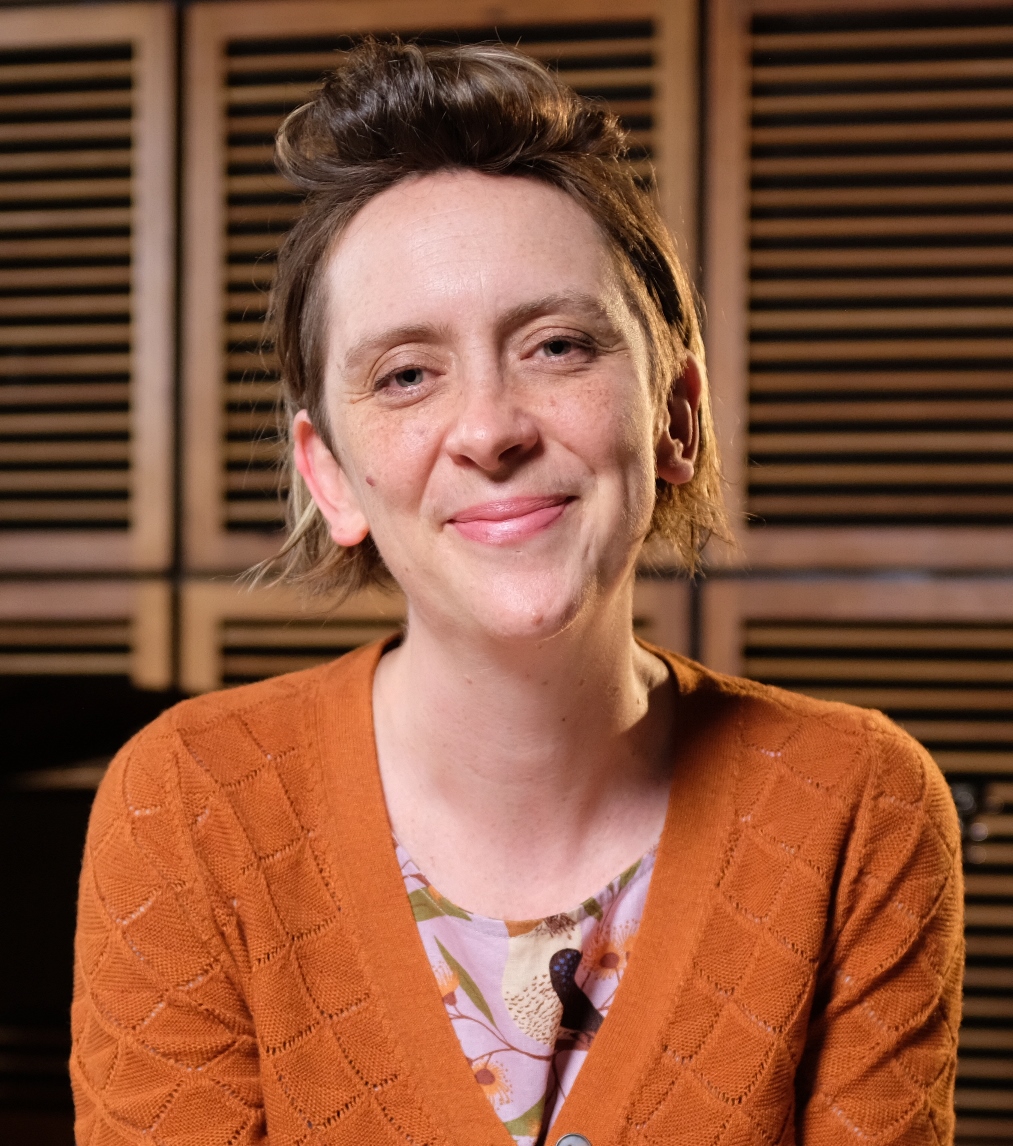 Keppie Coutts is a Sydney-based singer-songwriter, who also teaches contemporary songwriting in universities – currently for the Berklee College of Music Online, The Australian College of the Arts, and the Sydney Conservatorium’s Open Academy, as well as being the co-founder of the YouTube channel, How To Write Songs.

Her most recent release was an album of songs premiered inside an audiobook published by Penguin Random House, called MOTHERTONGUES – and is one of the first audiobooks in the world to contain a full album of original songs.

Keppie received her formal training as a musician at the Berklee College of Music in Boston, where, in 2005, she was one of 4 females in a guitar department of almost 1000 students. Keppie also worked for several years as the Program Coordinator in the Office for Cultural Diversity at the Berklee College of Music after she graduated, where she was involved in conversations daily about race, gender, age, ability and other aspects of diversity that impacted inclusion, representation, and power inside the college, and the music industry at large. 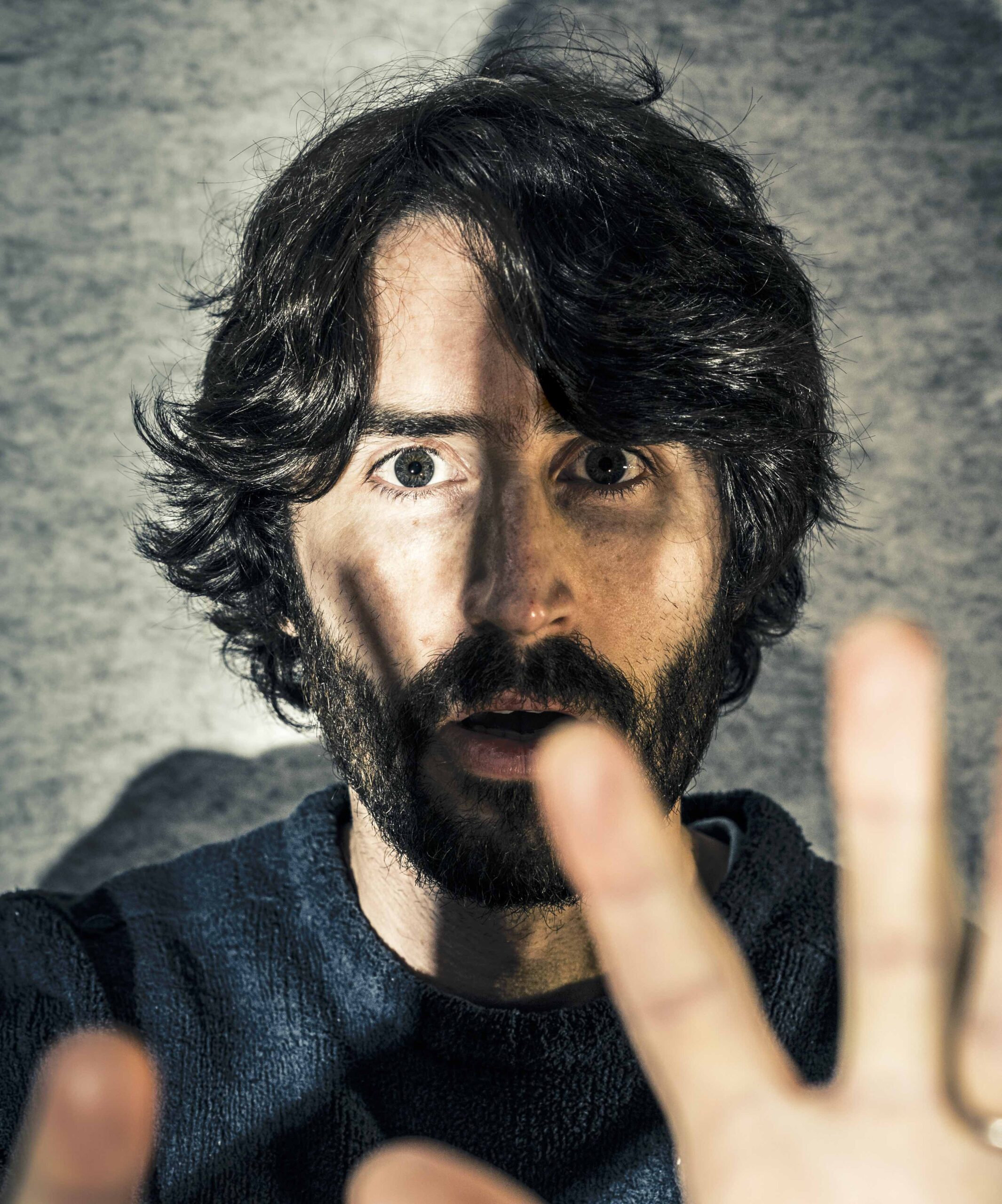 Ben is currently a lecturer at JMC Academy, where he lectures in song writing and composition for screen and music production. He’s a content creator and has released two full length independent albums under his own name.

He founded Silamor Studios in 2014, which is a boutique studio specialising in composition, audio recording, and video production, and he continues to write and release music under the pseudonym of Silamor.

Ben is a founding member of the alternative folk outfit Green Mohair Suits, who have four albums, and toured extensively throughout Australia and the United States.

In addition to holding a Bachelor of Contemporary Music from Southern Cross University and a postgraduate diploma in Composition for Film and Television, he has toured with the Australian cricket team as chief performance analyst and he’s recently moved into freelance business coaching and works closely with the organisation HUB – Humans United by Business.

No comments to show.